It appears that the laminate flooring this chain is selling emits a high level of formaldehyde, a known cancer causing chemical. The materials coming from Chinese manufacturing plants can be labeled as CARB compliant when they actually aren’t. 60 Minutes did a story on this and it’s the kind of thing people should be made aware of. 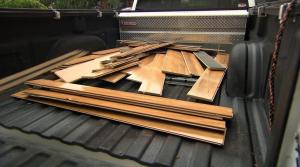 Lumber Liquidators is the largest and fastest-growing retailer of hardwood flooring in North America, with over 360 stores in 46 states and revenues of more than a billion dollars a year. But hardwood isn’t the only product they sell. More than 100 million square feet of the company’s cheaper laminate flooring is installed in American homes every year. Lumber Liquidators is a U.S. company, but much of its laminate flooring is made in China, and as we discovered during our investigation, may fail to meet health and safety standards, because it contains high levels of formaldehyde, a known cancer causing chemical. Lumber Liquidators insists its Chinese-made laminate flooring is safe, but it doesn’t appear that way based on what we learned from our own reporting and from the work of people like Denny Larson. 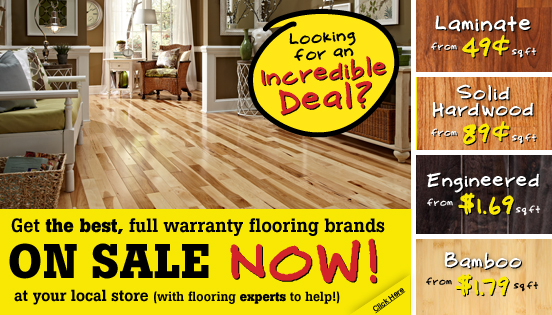 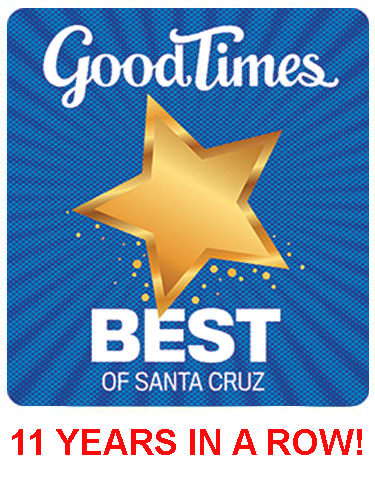